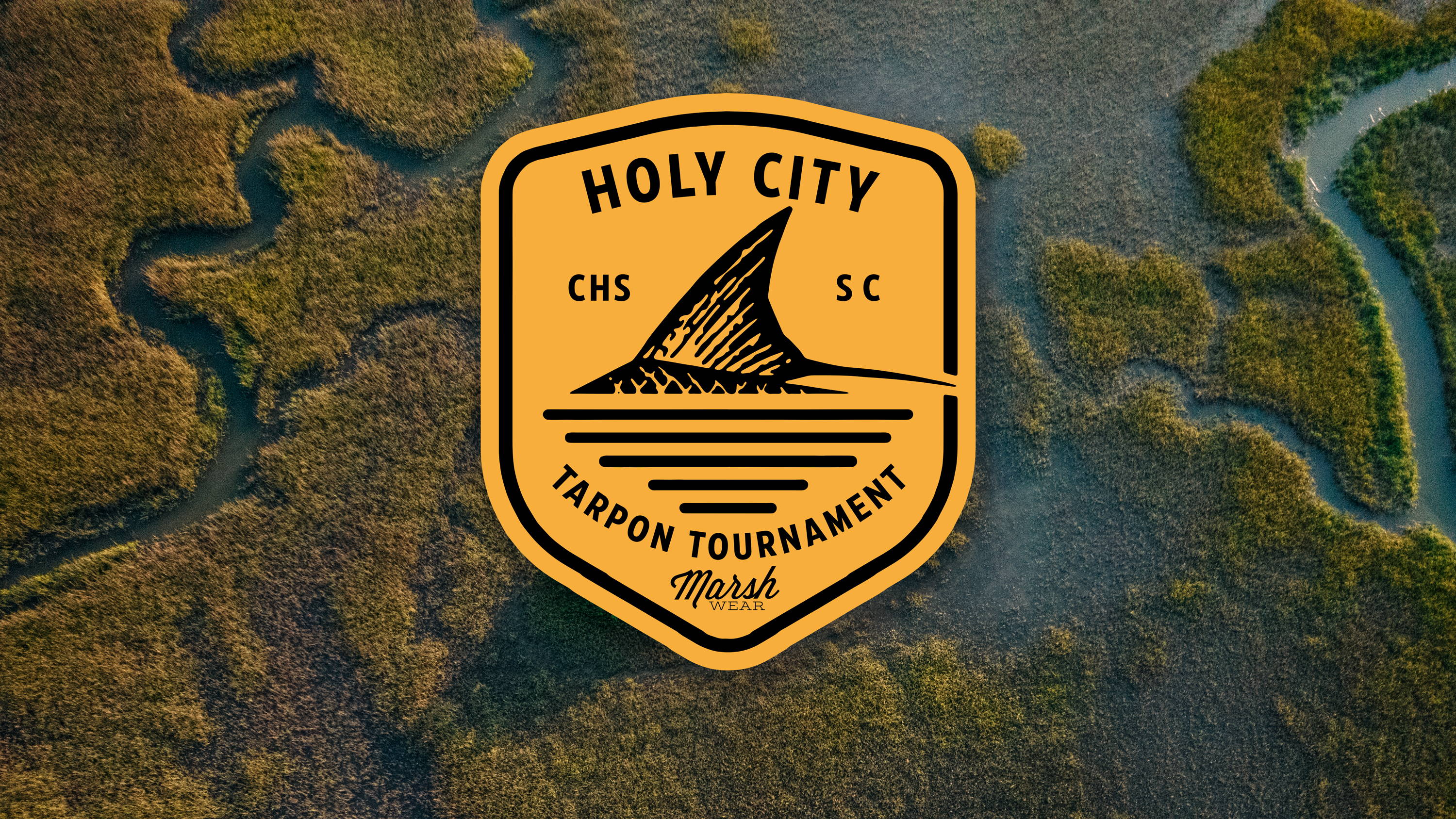 We're proud to announce that we will be hosting the first annual Holy City Tarpon Tournament right here in our hometown of Charleson ,SC.

Between August 4th-6th, we'll be fishing for and celebrating one of our favorite fish in the best way we know how to. 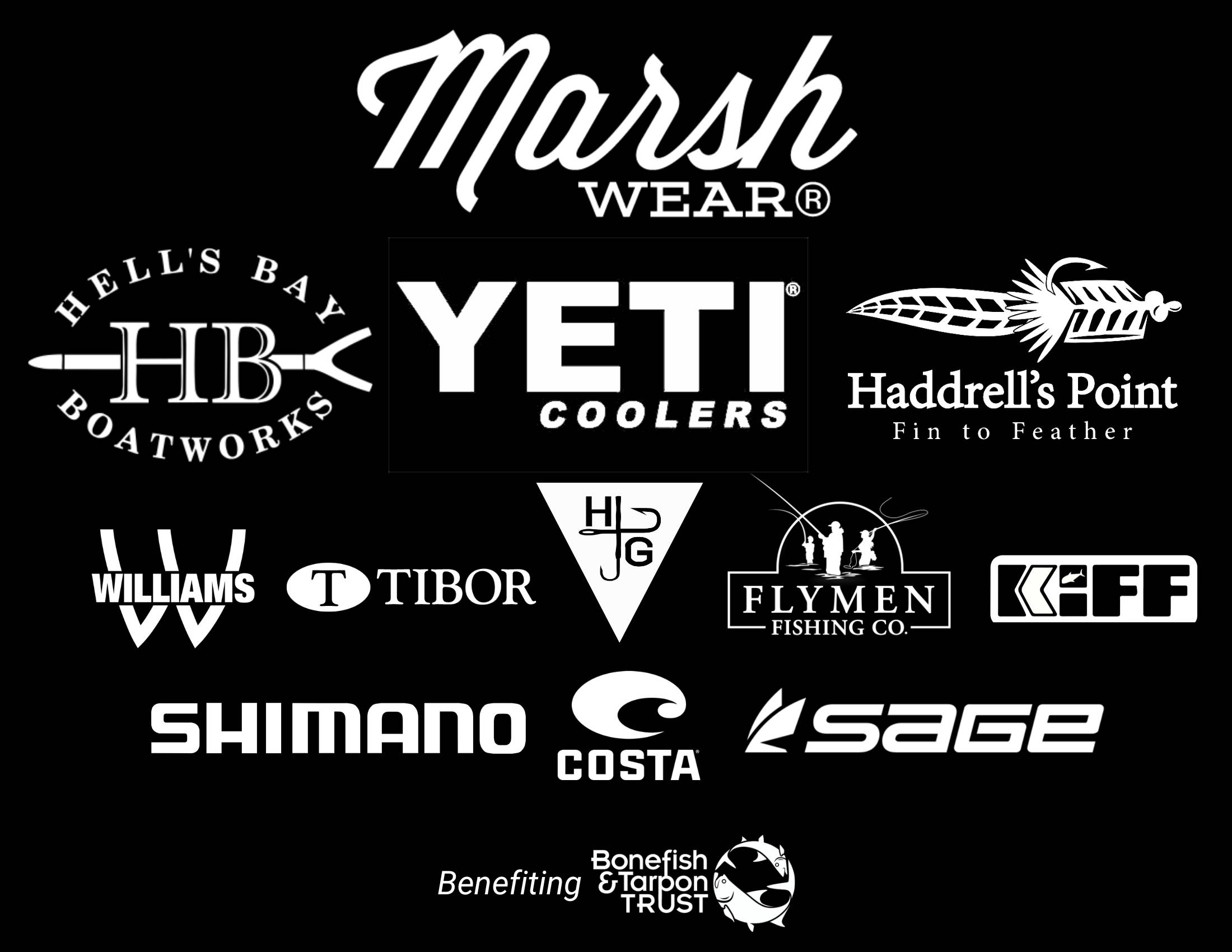 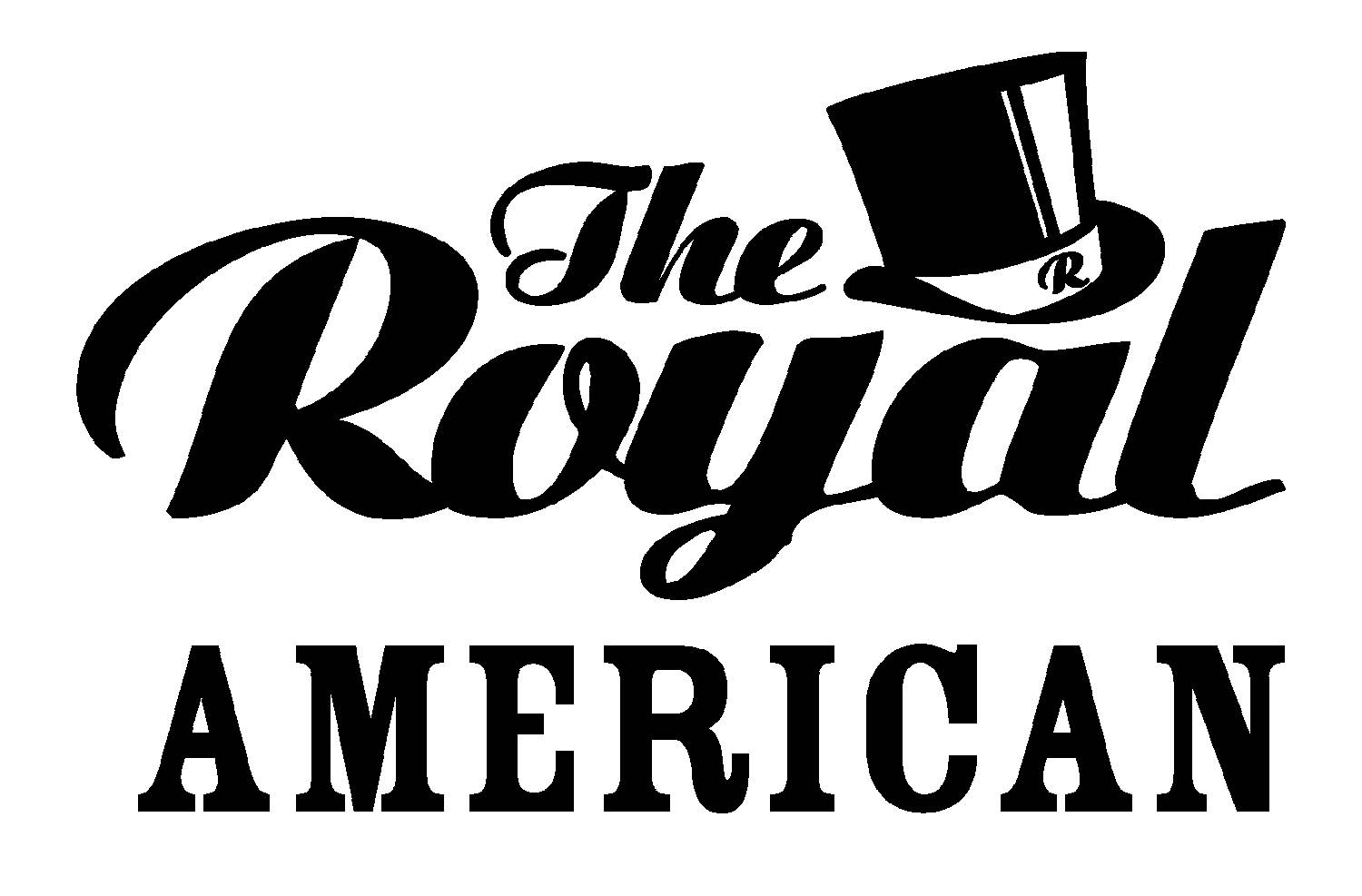 Join us for the welcome party, tournament check-in, review rules and regulations, and grab your Captain's Bags at Royal American. 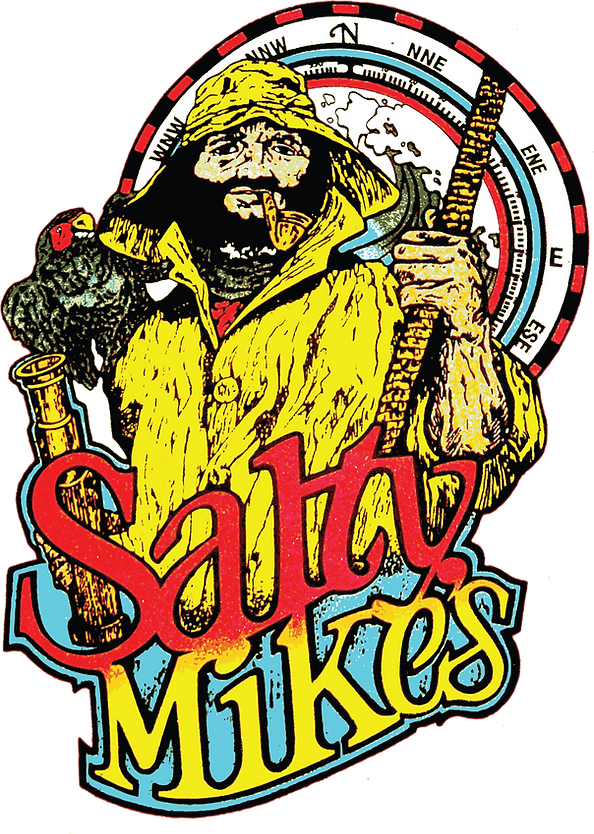 We'll be keeping the good times rolling on Saturday August 6th at Salty Mike's from 7-10PM, a Charleston staple and the perfect place to wrap the areas newest tournament.

All anglers will fish at their own risk. All anglers agree to indemnify and hold harmless all members of the Tournament Committee, Directors, Sponsors and their agents and employees from any and all liability, loss or damage they may suffer as a result of this fishing tournament.